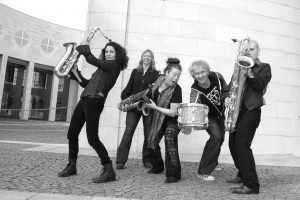 The Tiptons most recent release, tiny lower case, is available at select retailers, online, and via Bandcamp:

The Tiptons were filmed for the groundbreaking documentary film series Icons Among Us: jazz in the present tense.

Their performance of “Number 6” (above) from Seattle’s Jewel Box Theater at The Rendezvous, and interviews with Amy Denio and Jessica Lurie, are included in the Icons Among Us: Living Archive: http://iconsamongus.net/content/tiptons

Unique in the Tiptons’ performance offerings is the multi-media exhibition Mythunderstandings. 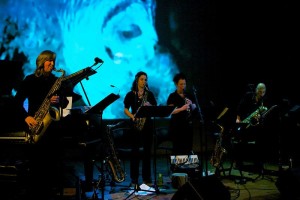 Audio of the exhibition at Seattle’s Chapel Performance Space: 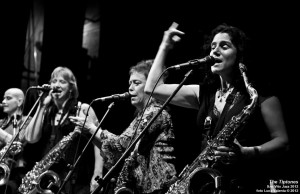 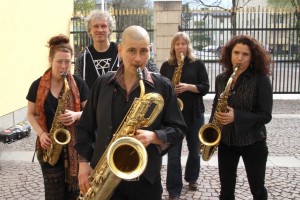 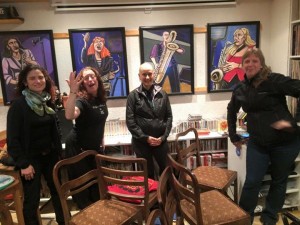